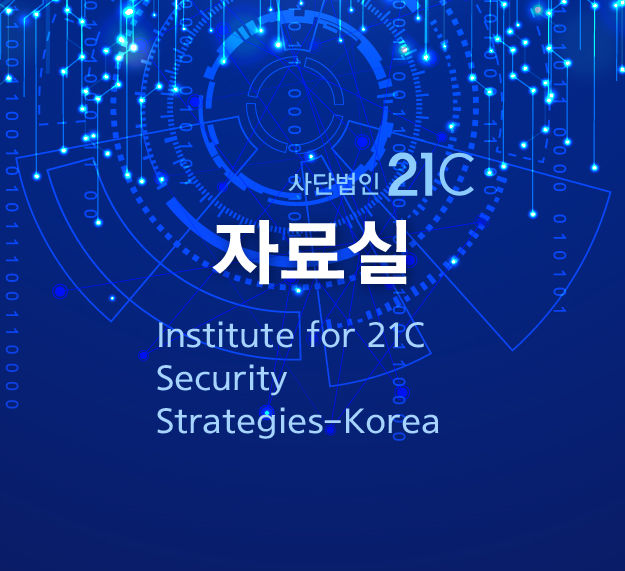 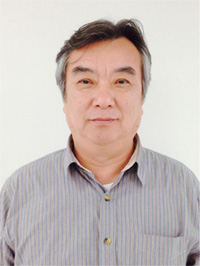 The United States and Australia have jointly announced that they are supporting freedom of navigation in the waters of the South China Sea, expressing “deep” concerns about China’s land reclamation and artificial island projects in the disputed ocean.

Following a security consultative meeting in Boston last month, U.S. Secretary of State John Kerry and Secretary of Defense Ashton Carter and their Australian counterparts -- Julie Bishop and Marise Payne -- issued a joint statement vowing their cooperation in resolving the escalating tension in the South China Sea, according to foreign media reports.

At the so-called “two plus two” dialogue, the two sides also agreed that both countries view the South China Sea claimed by China as a supernational zone and remain committed to freedom of navigation on the sea.

China has been at the center of maritime territorial disputes with several of its southeast Asian Neighbours, bolstering its claim by building artificial islands in the South China Sea.

According to senior U.S. government officials, Washington is drawing up a plan to let its warships sail the waters within the 12-mile territorial limit China claims around the artificial structures on the South China Sea in the coming weeks to demonstrate that U.S. commanders do not recognize it.

“Australia and America both want to sustain and renew an Asia-Pacific regional security architecture…,” Carter said. “But make no mistake, the United States will fly, sail and operate wherever international law allows, as we do around the world, and the South China Sea is not and will not be an exception.”

Bishop also said, “We do not take sides on the various territorial claims, but we urge all parties to not act unilaterally, to not act in a way that would escalate tensions.”

China claims its sovereignty over most of the South China Sea through which more than US$5 trillion of world trade passes every year. Brunei, Malaysia, the Philippines, Taiwan and Vietnam also claim parts of the sea.

Meanwhile, during the Boston gathering, the senior U.S. and Australian officials also reaffirmed their intent to boost cooperation with South Korea to address security challenges in the region, including on the Korean Peninsula. Both countries called on Pyongyang to comply with its international commitments and obligations by abandoning its nuclear, missile and proliferation activities and thus following the U.N. Security Council’s resolutions against such activities.